Skip to content
View basket “neo 4 pack black and 3 colours cd dvd marker pen” has been added to your basket.
Add to wishlist 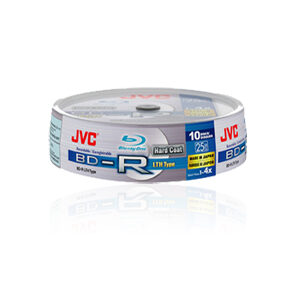 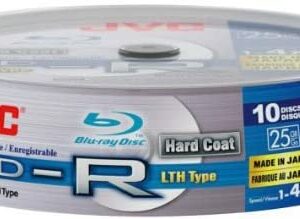 JVC (Blu-ray) Branded BD-R 25GB 4x Speed Single Layer Disc. Blu-ray Disc is the next-generation optical disc format that was developed to enable recording and playback of high-definition video (HD), as well as storing large amounts of data. A single-layer Blu-ray Disc can hold 25GB, which can be used to record over 2 hours of HDTV.Blu-ray uses a blue-violet laser to read and write data while current optical disc technologies such as DVD use a red laser. The shorter wavelengths of the Blu-ray technology make it possible to record more data on the same space. These discs are safeguarded by a super hard coat which protects against every day wear and tear. With the rapid growth of HDTV, Blu-ray will meet the consumer demand for recording HD programming and is expected to replace DVD recorders over the coming years.

There are no reviews yet. 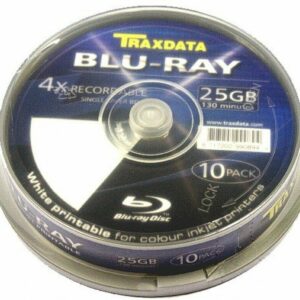 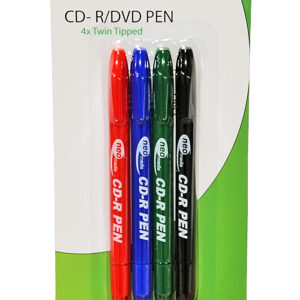 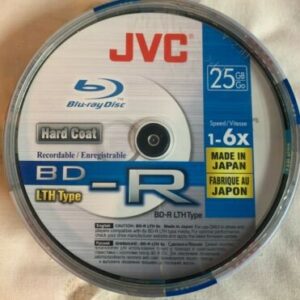